by The Black Bags 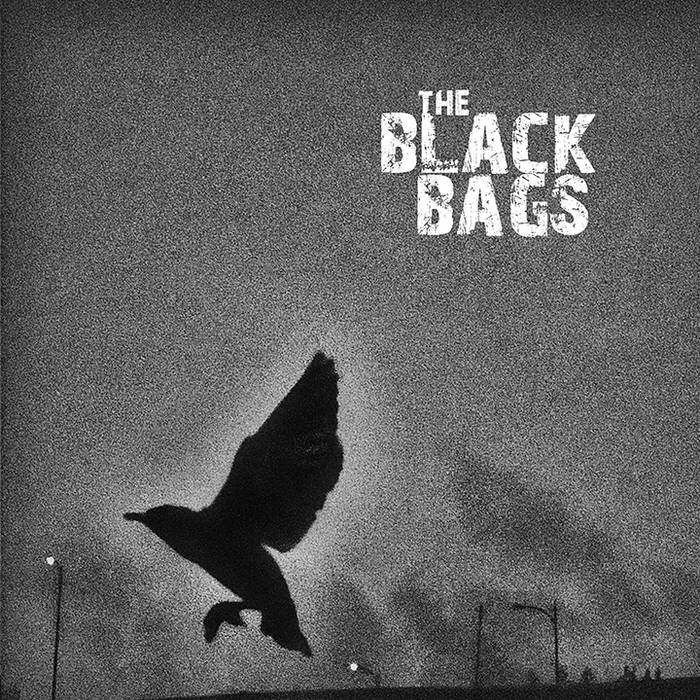 The Black Bags first full length album was released in 2013 released on both CD and Vinyl.
To order a hard copy on vinyl or cd please visit our online distributor - www.freds.nf.ca

"Raining Hammers" inspired by the poem "The Rain Hammers" by Michael Wade.

All songs by The Black Bags.

Bandcamp Daily  your guide to the world of Bandcamp

Featured sounds by K.Spark and WIZDUMB, plus Basi joins the show to discuss his latest release.